Digitalization of cross-border payments: how we move money around the world now. Part 2.

In our previous article, we discussed the widely adopted technologies that gained recognition and almost shifted into the category of ‘traditional’ services. This article highlights the most advanced and disruptive technologies that are shaping the cross-border industry today.

Disrupting technologies will expand the possibilities for consumers and merchants to move money, enabling more fast and efficient payments. In general, innovations fully eliminate the borders integrating the payment zones into one big payment space.

The unification character is especially distinctive in Open Banking.

Open Banking is a unique technology that enables third-party developers to build new applications around API. Thus, third-party payment processors get access to financial data by means of the use of application programming interfaces (APIs).  Due to API, the third-party providers and financial Institutions integrate into one place different accounts and data across all different institutions. These services make it possible for more apps to directly interface with your bank account, which is where major developments in the worlds of FX and cross-border payments come in.

The innovation streamlines and simplifies the interaction between financial institutions and third-party service providers.

The traditional transaction systems encounter many obstacles that result in inefficiency, low security, additional costs, and regulation issues with the extra workload. Blockchain is a completely different technology that can be leveraged to provide innumerable benefits due to its structure that enables fast peer-to-peer transactions removing the need for intermediaries and thus providing more speedy and cost-effective transactions.

According to Deloitte transactions have a 40-80% reduction in their costs (8% of transfer today) due to blockchain. Blockchain, though strongly associated with crypto, now interoperates with traditional institutions for cross-border payments implementation with fiat currency.

Blockchain in transactions is a DLT (distributed ledger technology), that presents as the technology of interconnected blocks that contain the transaction information including payer address, payee address, timestamp, and transaction value. Therefore, the information is transmitted through these blocks that are linked in chains where each block has its hash value based on the previous block's value.

In regards to this interconnected block nature, the transactions have their irreversible nature and prove to be secure and tamper-proof.

The immutable nature of blockchain makes it impossible to access the information on the whole chain. And thus the impossibility to change the information in interconnected blocks eliminates the cases of cyber financial crimes. The lack of middlemen also provides the receiving Party with direct access to the payment as soon as a transaction is recorded enabling it for faster and cheaper transactions. So we can see that seamless movement of the funds across the globe is becoming much easier with disruptive technologies such as blockchain.

Blockchain is a term which mostly directs us towards “cryptocurrency”. Though blockchain as a technology can back up the cross-border transactions, eventually, reaching fiat currencies, crypto transactions also predefine their remarkable place in the way people move money beyond boundaries. Generally, with the rise in the mainstream acceptance of crypto payments, the implementation of crypto in facilitating cross-border payments should be a step to overcome in the early future.

In addition, Visa has recently announced that crypto-linked card usage tops $1 billion in the first half of 2022.

PayPal in its turn after allowing its users to buy and sell cryptocurrency has already enabled its customers, allows users to instantly convert their Bitcoin, Ethereum, Litecoin, or Bitcoin Cash to US dollars (with no additional transaction fees) that PayPal then uses to complete the transaction. Hence, merchants from all over the world get the security service for carrying out secure and unrisky cross-border transactions.

The rise of crypto exchanges such as Coinbase provides the opportunity for peer-2-peer transaction between crypto accounts enabling for immediate cash acceptance, what is especially significant in remittances.

In recent years, we have witnessed a paradigm shift toward digital technologies in the adoption of cross-border transactions. The disruptive technologies allow parties to transfer funds without intermediaries to achieve rapid, inexpensive, and limitless transactions.

In times of drastic transition to unification and globalization model, these technologies allow achieving the desired result in much more rapid and convenient way making them the mainstream technologies. 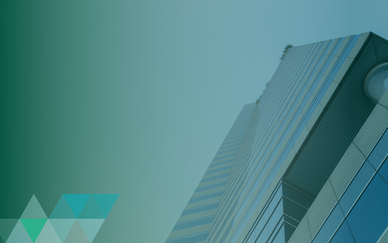 Easy integration with Guavapay
The rise in digital payments enhances customer expectations from E-commerce checkouts and payment acceptance services. There are more ways for consumers to shop and buy than ever before, including, for example, in-person online payments or digital wallets. Businesses try to unify diverse services in one solution so the customer wouldn’t have the need to run for a competitive store with better payment offerings or leave the checkout process unfinished. As a result, businesses need all of these different payment methods to work seamlessly together to increase the conversation rate and provide customers with a frictionless payment experience. And it’s here when such a system as API comes on a help.
Read more 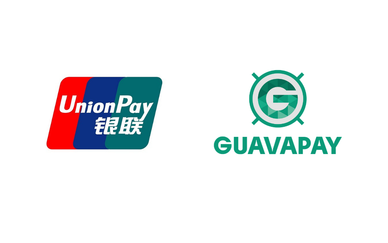 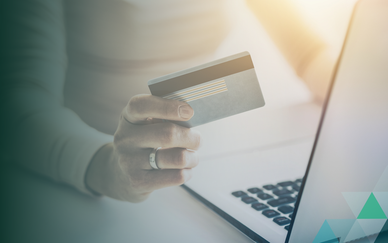 Business recovery in the post-pandemic world
COVID-19 impacted all businesses around the world and caused drastic changes in the way businesses are led. Pervasive restrictions and lockdowns have forced businesses to search for new ways to survive during this most unprecedented time in our lives. The necessity to adapt to new realities encourages businesses to search for ways to transform in order to cope with distressing situations and still be able to make ends meet. However, Fintechs seem to not only survive but thrive in these torrid conditions. Businesses have continued to grow and have been pivotal in towing national economies forward in the midst of this quicksand of a pandemic trying to drag them down.
Read more